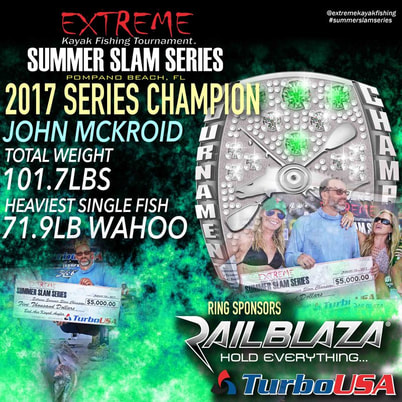 Total weight of the EKFT Sailfish Smackdown & Summer Slam Series wins the customized Extreme Championship Ring. This does NOT mean you have to compete in all 3 events. An angler can fish one or all tournaments to gather as much weight as possible, Eligible fish for the ring are the eligible fish for total weight in each tournament. Only Sailfish are eligible in the Sailfish Smackdown.

​Find out eligible fish and rules here.  The winner of the ring will be presented with it at a future EKFT tournament scheduled in 2023. The angler that wins the ring MUST be present in receiving the ring. If not present, the ring will be given to the angler that finished second in overall accumulated weight for the Summer Slam Series. If an out of state angler wins the ring then the EKFT committee will schedule a time that works best for that angler to be presented with the ring at a future EKFT tournament.
2020 CHAMPIONSHIP RING CHAMPION IS ROB RODRIGUEZ! 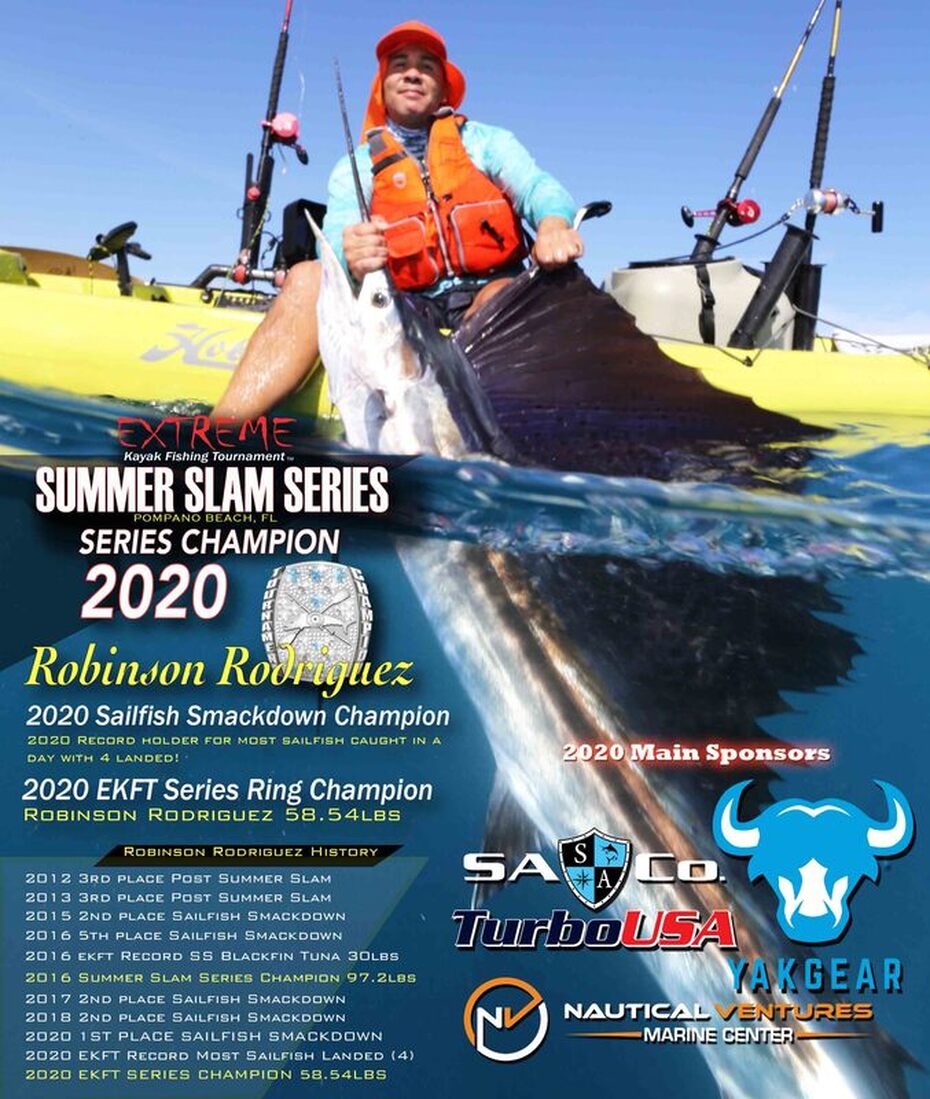 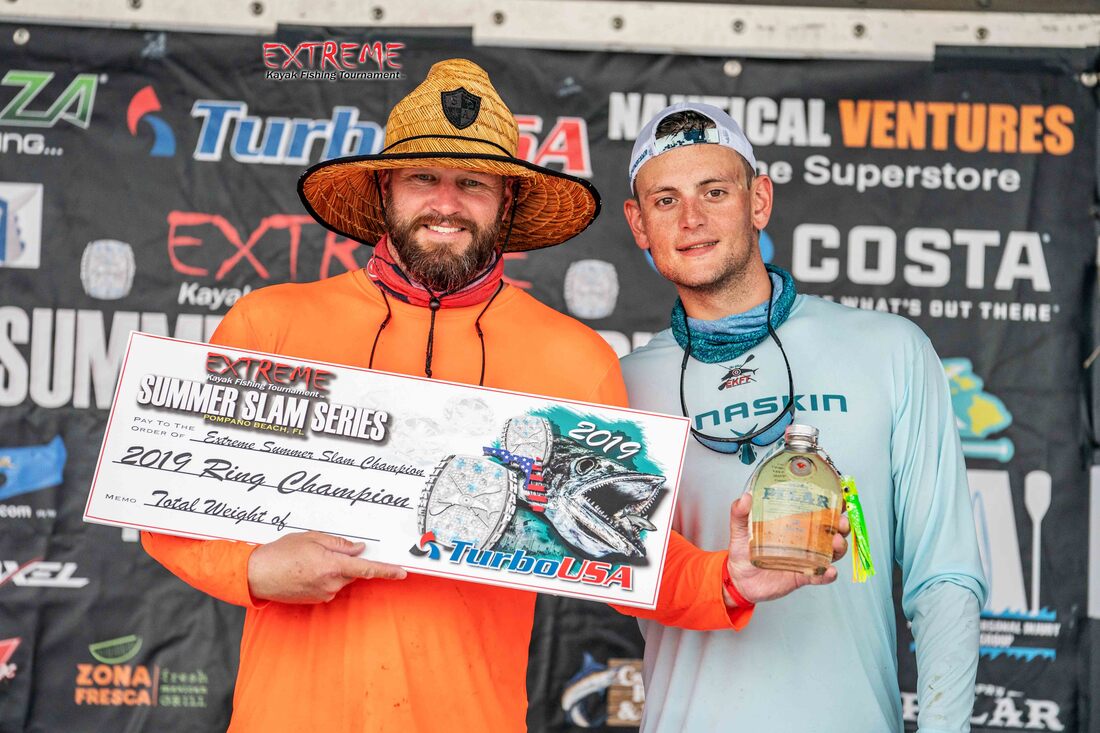 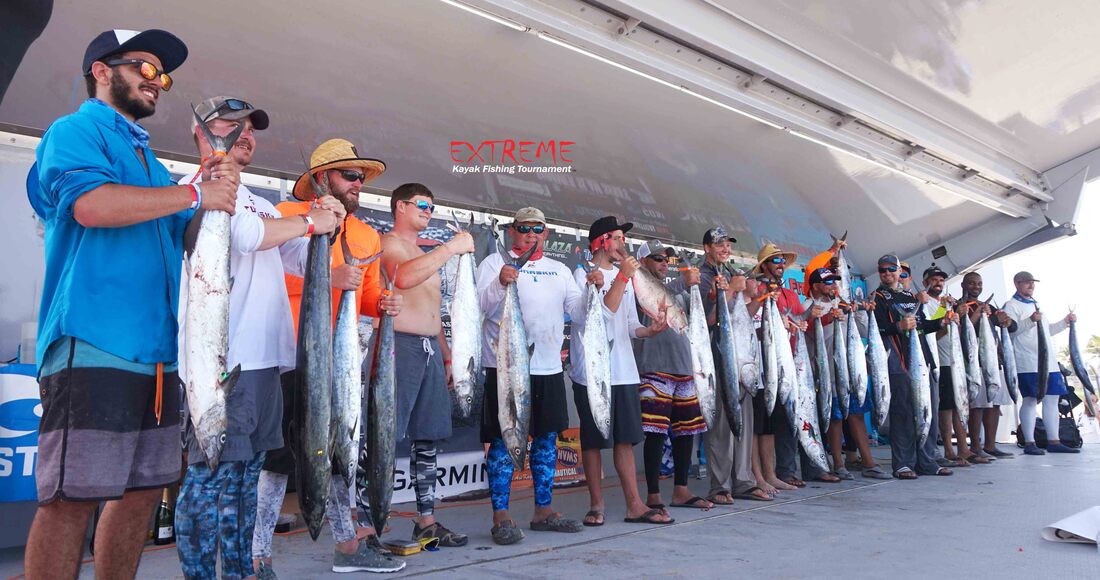 Greg Nolan won the 2018 Summer Slam Series with a total weight of (40.3lbs)! He landed 2 jumbo Black Fin Tuna in the SS Part 1. With SS Part 2 a wash out, with storms and rain, he was able to secure his weight and spot among the best of the best offshore anglers.

John McKroid won the 2017 Summer Slam Series with a tournament record 101.7lbs! He also accumulated that total weight in a single event, the SS Part 2! John broke another record that day with a 71.9lb Wahoo that gave him most of that total weight!

BRIAN NELLI, WINNER OF 2014 THE BATTLE IN THE BAHAMAS